What got you into boxing?

I started boxing to lose weight in college. The mix of my competitive nature and listening to my coach, Dean Eoannou talk about boxing, drove me to want to fight. After 3 years of competition, Dean and I traveled through most of the Eastern US and I had 27 fights. We had won the NYS Golden Gloves 3 times, Empire State Games twice and took a bronze at the National Golden Gloves. In 2008 I graduated from UB and decided to hang up my gloves to pursue my teaching career.

I would occasionally go to the gym to help Dean develop other fighters that had potential. In 2015, I came in to help with a girl that was preparing for the Golden Gloves. After we were finished, Dean asked if I wanted to throw some punches at one of his nationally ranked male fighters. Always up for the challenge, I agreed. The guy got in without headgear. I asked Dean if he was sure, and he responded, “It’s ok, you probably won't even hit him.” After 2 minutes Dean was checking to see if I broke his nose! Dean and I looked at each other and he asked me, “Do you want to take another go?” We always wanted to win a National title, and we both knew; it was go time.

What got you into Parkinson's boxing?

When Dean started Parkinson's boxing, I could tell it was something special. This new mission of beating Parkinson's was so important, it caused him to stop training all of his fighters, except me and that was only because I hadn't won nationals yet and we had a deal. While I was training, Dean asked me if I would be interested in helping him with his clients. I was honored and excited to join him in helping people fight against Parkinson's. I started training with him to learn about Parkinson's between working as a teacher and training for nationals. As I learned about the process and I watched clients take their lives back, I realized this is where I wanted to be all the time. I quit my job as a teacher in 2017 and I've never looked back. I love working at Parkinson's Boxing. In fact I like to tell people, I don't work. I get paid to do something I love.

I enjoy cooking and baking. I try to include food from my garden whenever possible. I also enjoy the occasional building project. 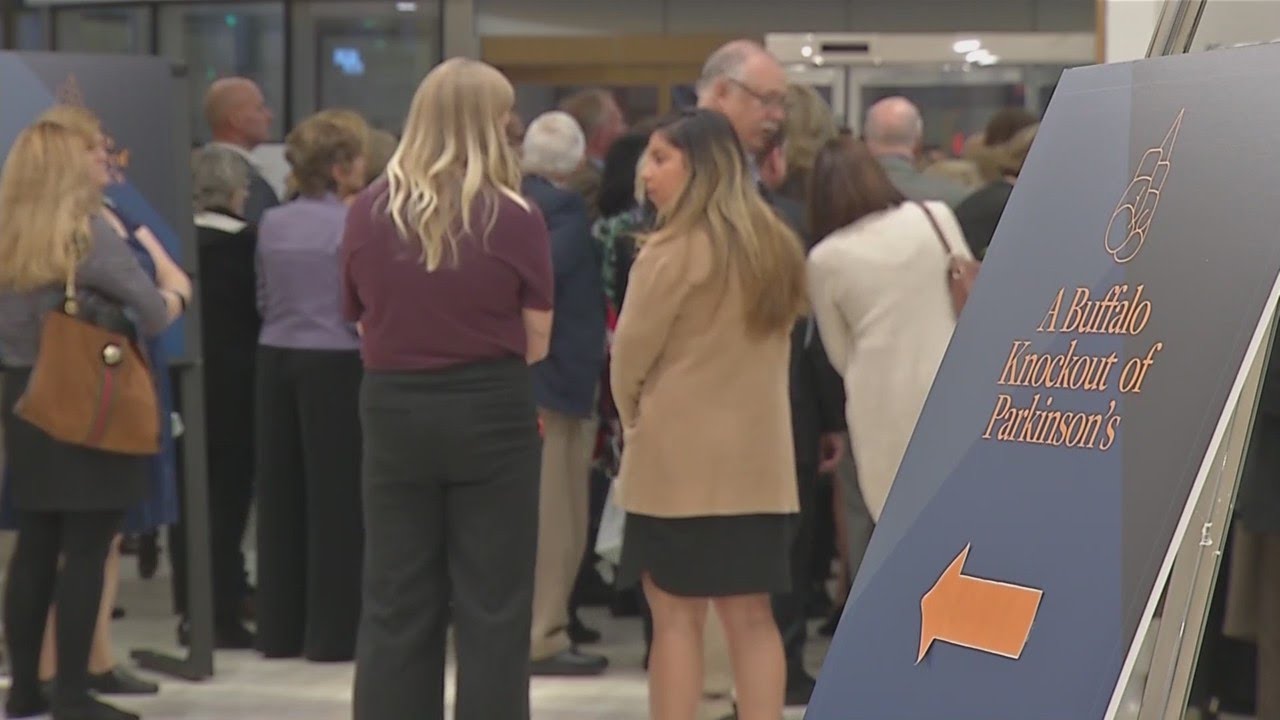